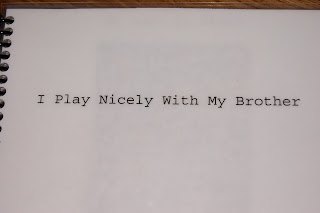 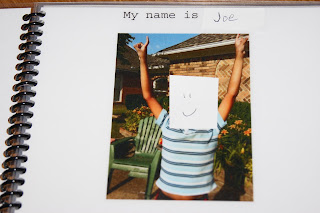 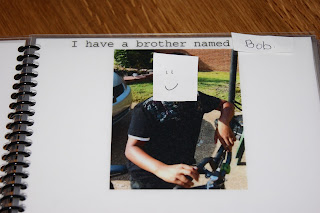 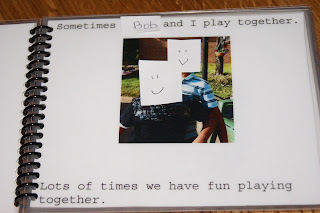 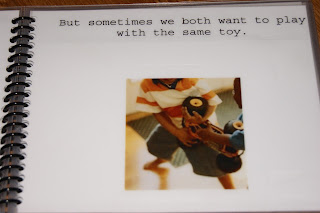 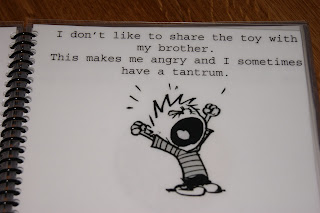 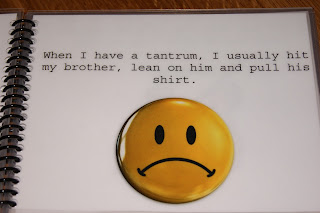 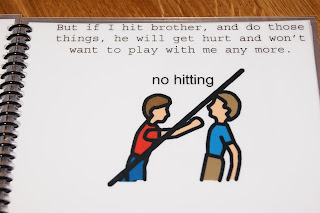 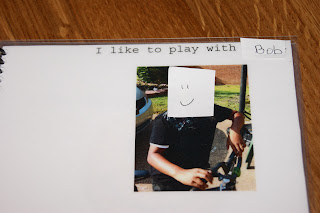 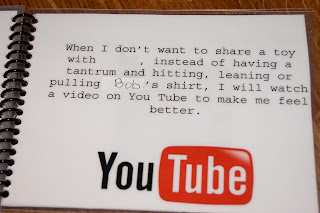 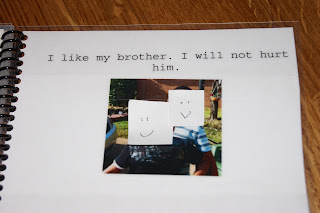 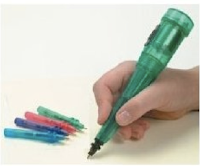 Have you ever seen a Squiggle, Wiggle Writer? It is a great little vibrating pen that can be used in therapy, and kids absolutely love it! It is triangular in shape and slightly heavy, so it's great for helping a child learn to use more pressure when writing, especially when the vibration component is turned on. In order to maintain control of the pen, a child has to press down fairly hard. The vibration also increases kinesthetic awareness of the hand.

I also love these pens because they come with several small color cartridges. The cartridges can be used without the pen and their small size promotes a nice pencil grasp. As you can see in the video below, the student is struggling to maintain an appropriate grasp on the cartridge while forming a star. She keeps a nice open webspace the entire time, but she occasionally lifts her forearm off of the table and reverts to wrapping her thumb around her index and middle fingers, but with prompts and a little assistance, she is able to complete the task successfully. This is a great exercise for the intrinsic muscles of her hand (which are quite weak).


Squiggle, Wiggle Writer's  are available on Amazon and on most therapy websites.

I have to tell you about another wonderful OT blog, Notes From a Pediatric Occupational Therapist. It is written by Abby, a pediatric occupational therapist with experience working in school-based practice, early intervention (birth to three), and feeding therapy. She created this blog as a place to share her thoughts and ideas about pediatric occupational therapy, and to share resources with therapists, parents and teachers. It is an amazing resource that you need to check out!

She also has an amazing new feature called A Parent’s Perspective. Every week, she will be feature a family with a child (or children) with special needs to share their perspective on the therapy process, share their favorite resources, and share pictures of their fantastic kids! In fact, she is currently looking for more families to feature, so contact her at AbbyPediatricOT [at] gmail [dot] com if you are interested.

Here are Abby’s goals for the Parent's Perspective feature (taken straight from her blog):

1. Provide therapists with a parent's perspective on the therapy process, which will hopefully help therapists become more empathetic and reflective in their practice.

2. Connect parents of children with special needs to other parents in a similar situation.

3. Allow parents and professionals to share their favorite resources that make life a little easier/to help families share their thoughts on therapy with therapists.

Please visit Notes from a Pediatric Occupational Therapist and subscribe to Abby’s posts. You’ll be glad you did!


Dear Readers, If you have found my blog to be helpful, please "like" my Facebook page and follow my blog...I'm trying to get my book published and this would be a great help! Thanks :)

A Must-Have Resource: "From Rattles to Writing" 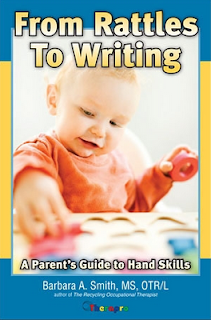 "From Rattles to Writing" by Barbara Smith, MS, OTR/L

Bonus! It's 10% off during the month of July at Therapro!

This book is a must have for therapists, parents, and any professional that works with young children! Are you in need of a solid resource full of fun, playful activities that help children build a strong developmental foundation? If so, “From Rattles to Writing” is for you! In this wonderful book, occupational therapist Barbara Smith shares skill-building games, songs, activities, and toys for children with and without special needs. The activities in this wonderful resource develop the visual motor and sensory processing skills that are necessary for a child to be successful in school. There are also specific strategies for improving pencil grasp, writing, and cutting with scissors. “From Rattles to Writing” is #1 on my list of highly recommended books!

Barbara Smith, M.S., OTR/L is also seminar presenter and author of The Recycling Occupational Therapist. For more information, check out her website at: RecyclingOT.com.