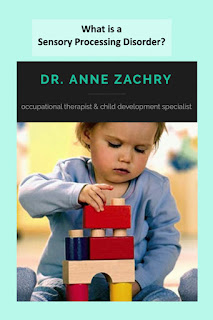 
Dear Readers, If you have found my blog to be helpful, please "like" my Facebook page, follow my blog, and visit my webiste @ DrAnneZachry.com ...Thanks :)
Posted by Anne Zachry at 7:02 AM